History of Molendal
At the end of the 19th century a new residential neighbourhood grew up around the Sonsbeekpark. Affluent families built magnificent mansions and villas in the area, surrounded by the elegant city parks of Arnhem. One such house built at that time was the Art Nouveau city villa that is now Hotel Molendal.

From 1904 it first served as a residence for Mr G. André de la Porte, director of the Arnhem Brandwaarborg Maatschappij (a mutual insurance company), and his family. Much of the authentic Art Nouveau architecture still remains. This gives the hotel its own unique character. 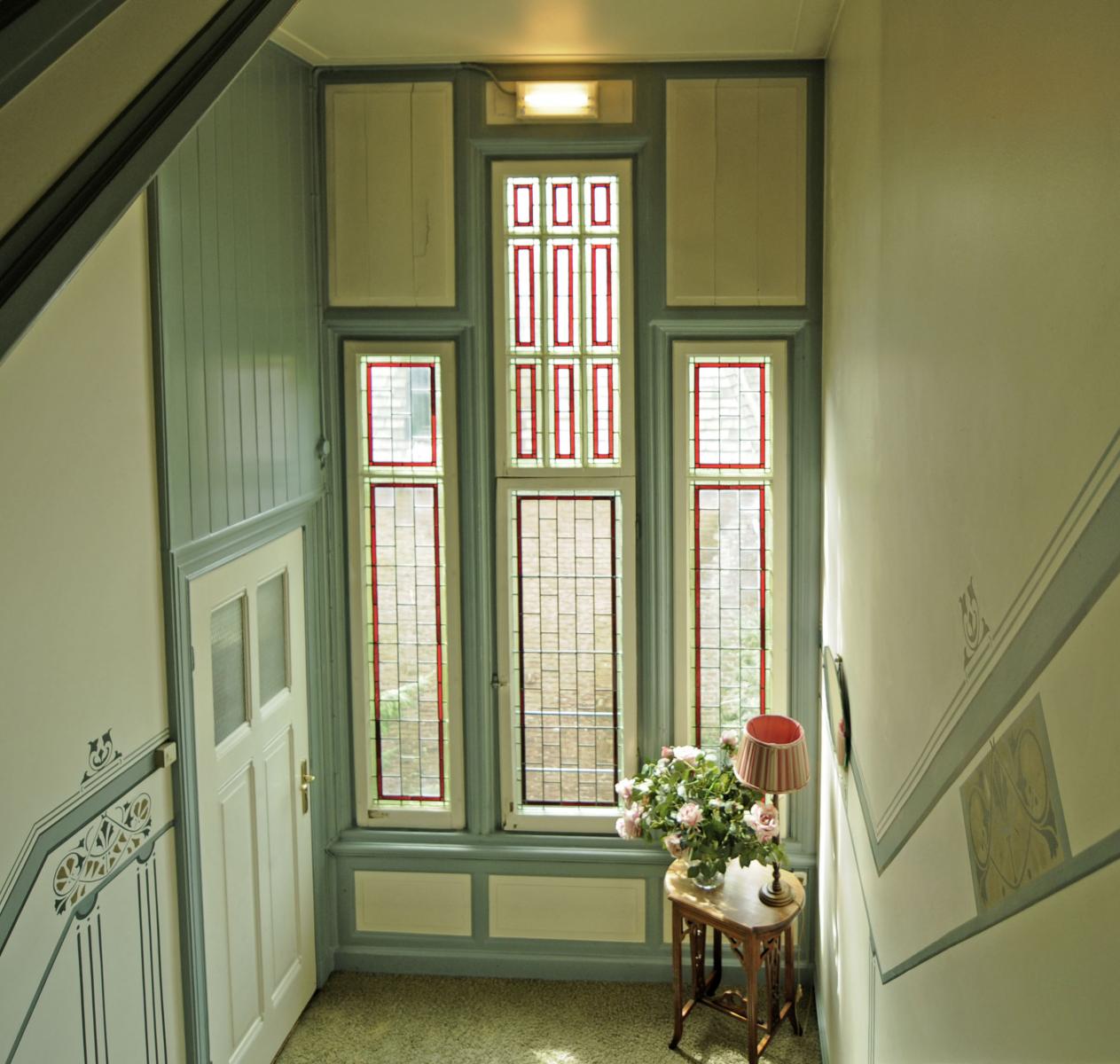